skip to main | skip to sidebar

When Allan, my husband was asked to provide
"Professional Quality" head shots, he knew exactly who to go to.
Funny enough, I had never done HIS head shots before.
I take photos of him all the time and even portraits, when on location for a family shoots.
I even used him as my model for school projects, back when I was studying photography.
But I have never set aside time to shoot only him!
So last month, I set up to do just that... Here are a few of my favorites:

Posted by Nathalie Seguin at 7:58 AM No comments:

Last week, I had the pleasure of photographing Baby Connor.
This little one is the baby brother of Chase and Jordan,
twins I have worked with (as an occupational therapist) in the past.
Connor was just a week old when I took these photos and was not in the mood for sleep! He even had his eyes opened most of the time and was much happier in his mommy's arms than posing for me...
Which happens a lot during newborn sessions! So I decided to just go with the flow and managed to capture some great facial expressions!
Here are some of my favorites: 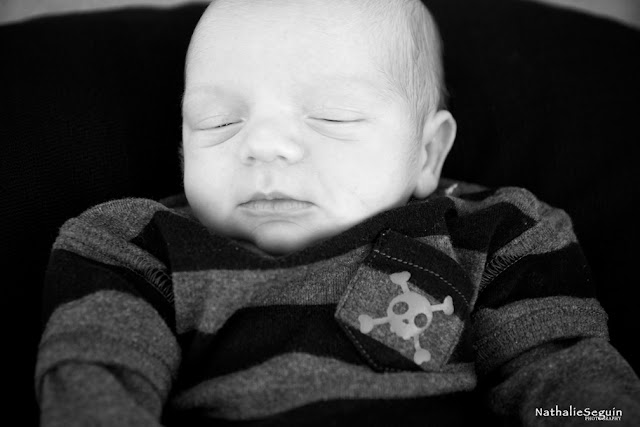 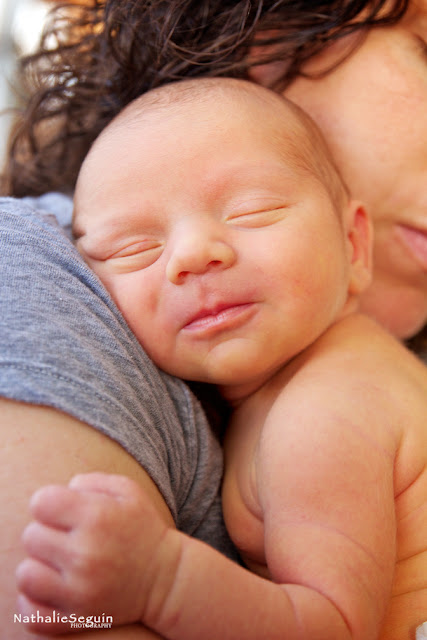 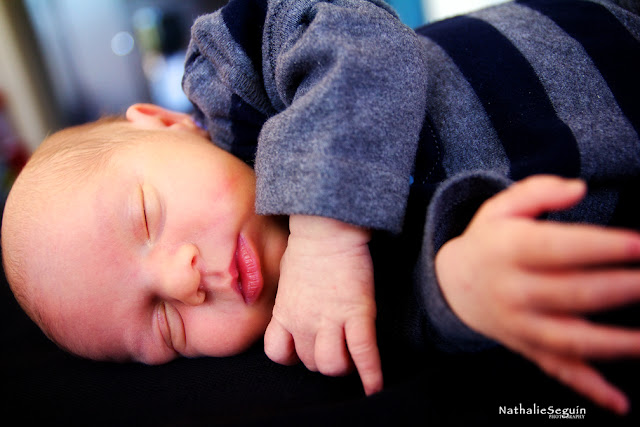 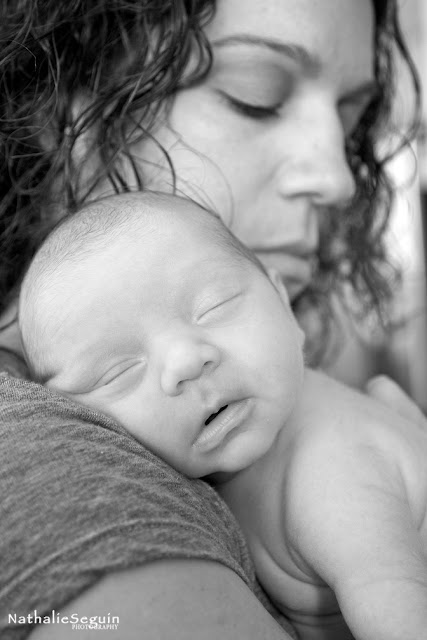 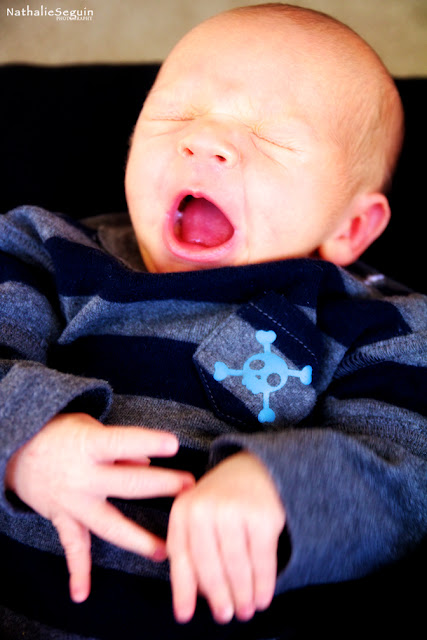 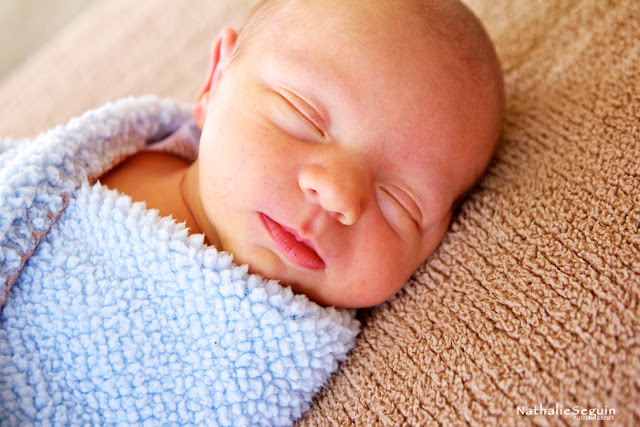 And finally, at the end of the session, Connor fell asleep!
What a beautiful little angel!
Posted by Nathalie Seguin at 10:21 AM 1 comment:

Last week end was the beginning of League Cup for the AYSO program.
The Canyon Country U10 Girls Extra team played one game, on Sunday.
They played in Moorpark against Camarillo who finished in first place during the regular season.
The girls played well... very well!
The score was still 0-0 coming into the fourth quarter.
Unfortunately, with only a few minutes left in the game, the referee called for a foul inside the keeper's box, resulting in a penalty kick for the other team;
they scored and Canyon Country ended up losing 1-0.
This was still quite an achievement and coaches, players and parents
were very proud of the way they played.
Here are a few photos from that game:

To view more photos from the game and from other games played by the Canyon Country AYSO U10 Girls EXTRA team, visit my website: Nathalie Seguin Photography
Posted by Nathalie Seguin at 2:42 PM No comments:

Legacy Volleyball Club's Boys U14 team played in their first tournament of the season
this past Saturday, January 7th, 2012.
The boys were nervous and started off a little confused, but quickly got into the game.
Despite the fact that they won only one game and lost all their matches,
they showed improvement and finished much stronger than they began.
They even kept up with the best team of their pool, losing both games 25-17 and 25-18,
to the surprise of the parents!
Here are a few photos from that day:

All 9 boys on the team were excited. They played great and showed their potential. But most of all they all played with a smile on their faces!
To see more photos from that day, please visit: Nathalie Seguin Photography
Posted by Nathalie Seguin at 2:30 PM No comments:

Got a new camera for Christmas and I have been playing around with it to get used to it.
One of the feature on the camera is the ability to use the pop up flash as a transmitter for another flash, enabling wireless flash photography.
I am not a big fan of flashes and prefer using natural light whenever possible.
But having the ability to use a flash off camera is a major asset.
So last Friday, I set up my external flash to fire remotely
and decided to have a little impromptu photo session.
My subjects: Nicholas, Anthony and Christina A.K.A my own kids.
After all, they were available and I thought it was time to get some new head shots anyways.
So here are a few of my favorite images from that session:

To see more photos from this session, visit my website at: http://www.nathaliseguinphotography.com
Posted by Nathalie Seguin at 11:05 AM No comments:

A few weeks ago, I had the pleasure of meeting Emerson. She was just 7 months old and has the most beautiful blue eyes! Her mom, Dawn contacted me after reading prayfornathan.org
She saw some photos I recently took of Gryffin and saw that I was also an Occupational Therapist. She thought it would be a great match since Emerson is developmentally delayed.
This was Emerson's very first photo shoot and she was fabulous!
Here are some of my favorites:

The whole family was such a pleasure... Even Daisy, the first born in the family!
And little Emerson was a "rock star", even when she fell asleep!
Posted by Nathalie Seguin at 5:09 PM No comments:

I took these photos last month and completely forgot to post photos on this Blog!
Well it's better late than never I guess.
This beautiful baby boy is Gryffin. And I had the pleasure of photographing him when he was just 1 week old, in his home in Canyon Country.

Posted by Nathalie Seguin at 8:38 PM No comments: